Background History of the Area

In the 1700s, the area already had a reputation for a wide variety of wild life, and ivory hunters would come to hunt elephants. In 1893, this area was known as Swanepoelskraal, and measured 1799 ha. Records show that Khoisan clans who hunted and kept cattle used to live in this area. The clans died out because of the smallpox epidemic. They were followed by the Xhosa tribes who lived close to the Sundays River Mouth, extending to the Wit River.

As years passed, elephants became an endangered species and in 1931 the Addo Elephant National Park was opened. The park started off with 2000 ha and housed the last 11 elephants that were left after ivory hunting had taken its toll.

85 years later, the park has grown to 180 000 ha, hosting 600 elephants and the only Big Seven park in the world (Lion, Leopard, Elephant, Rhino, Buffalo, Great White Shark and the Southern Right Whale). 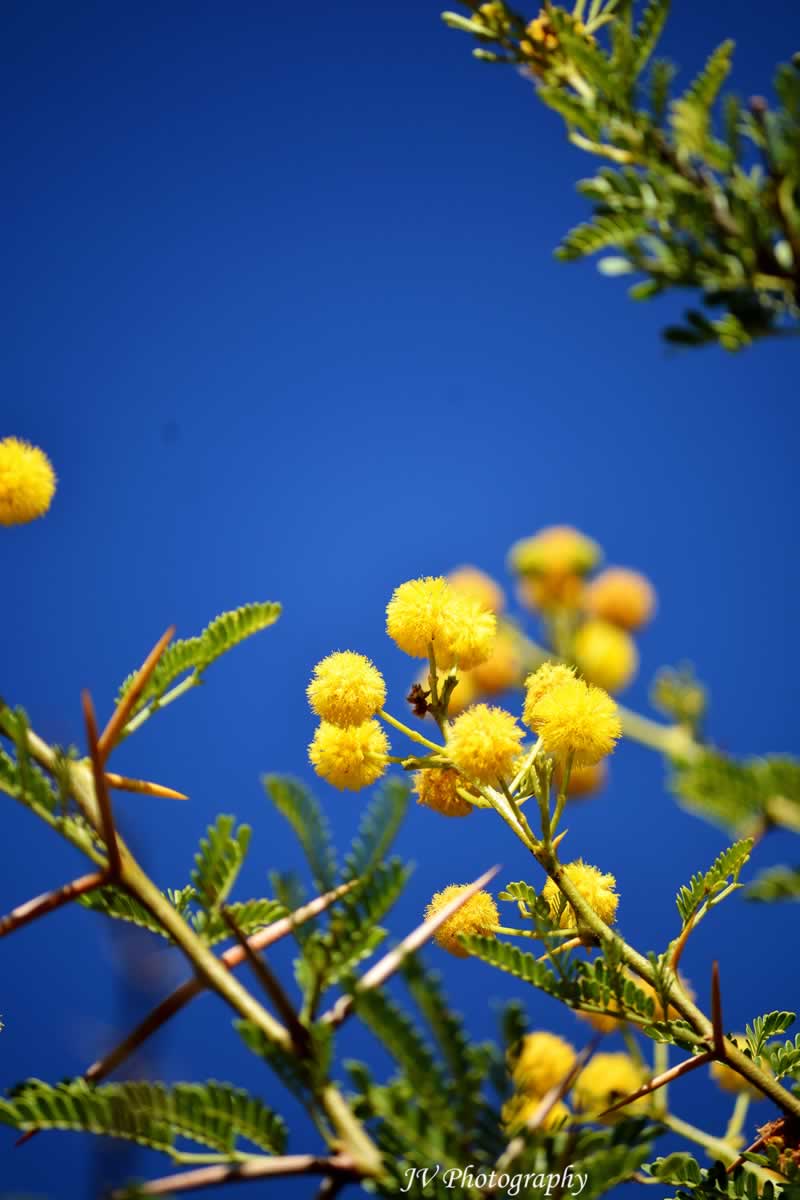 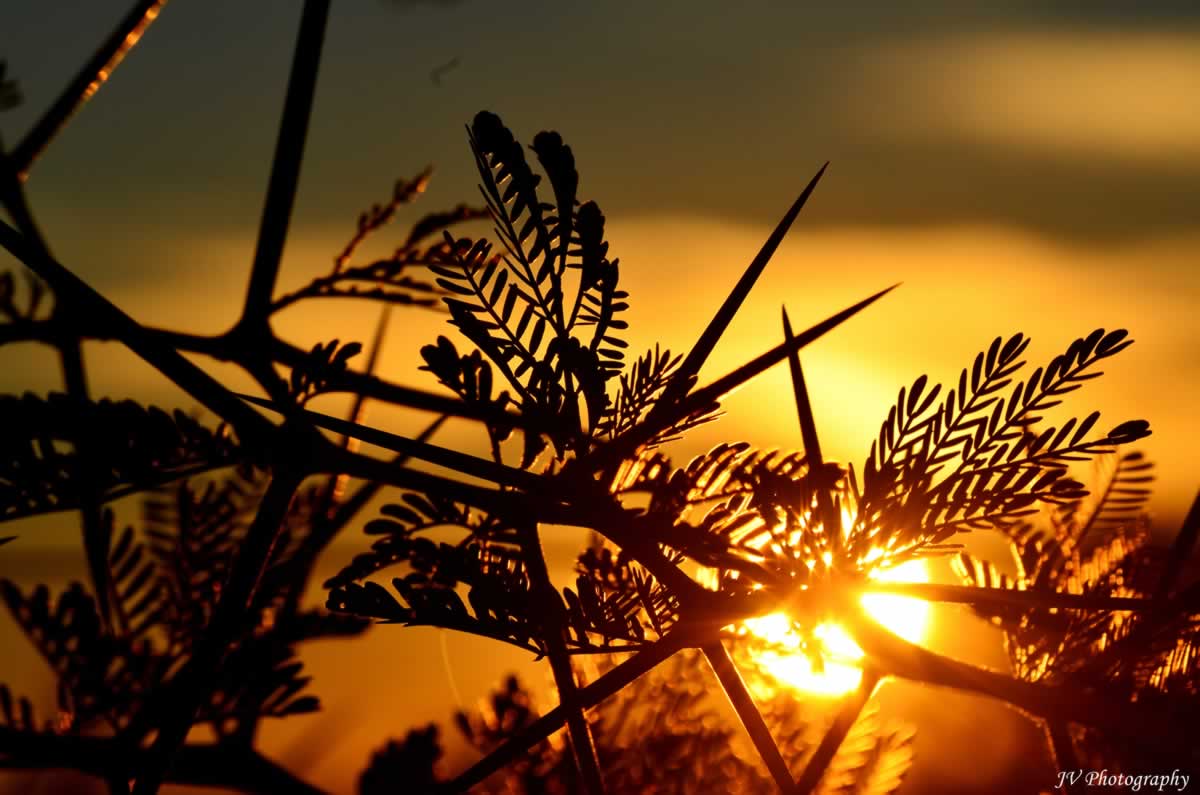 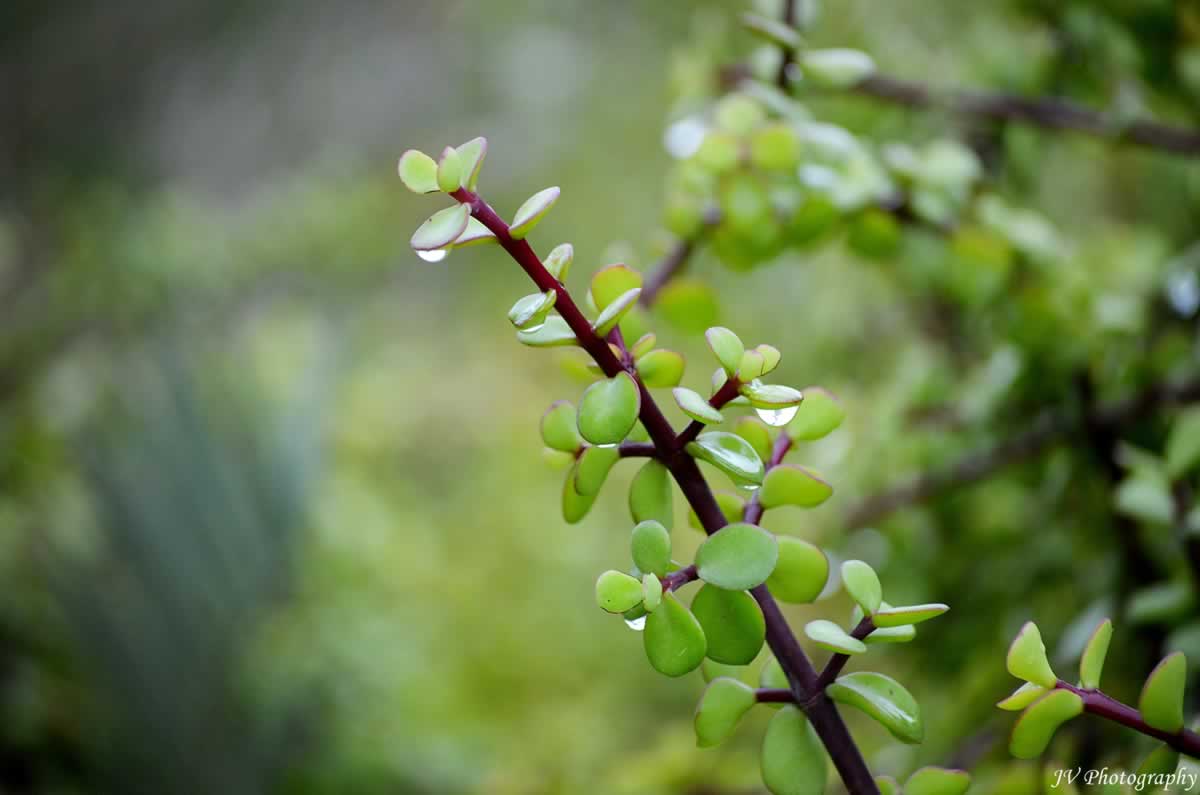 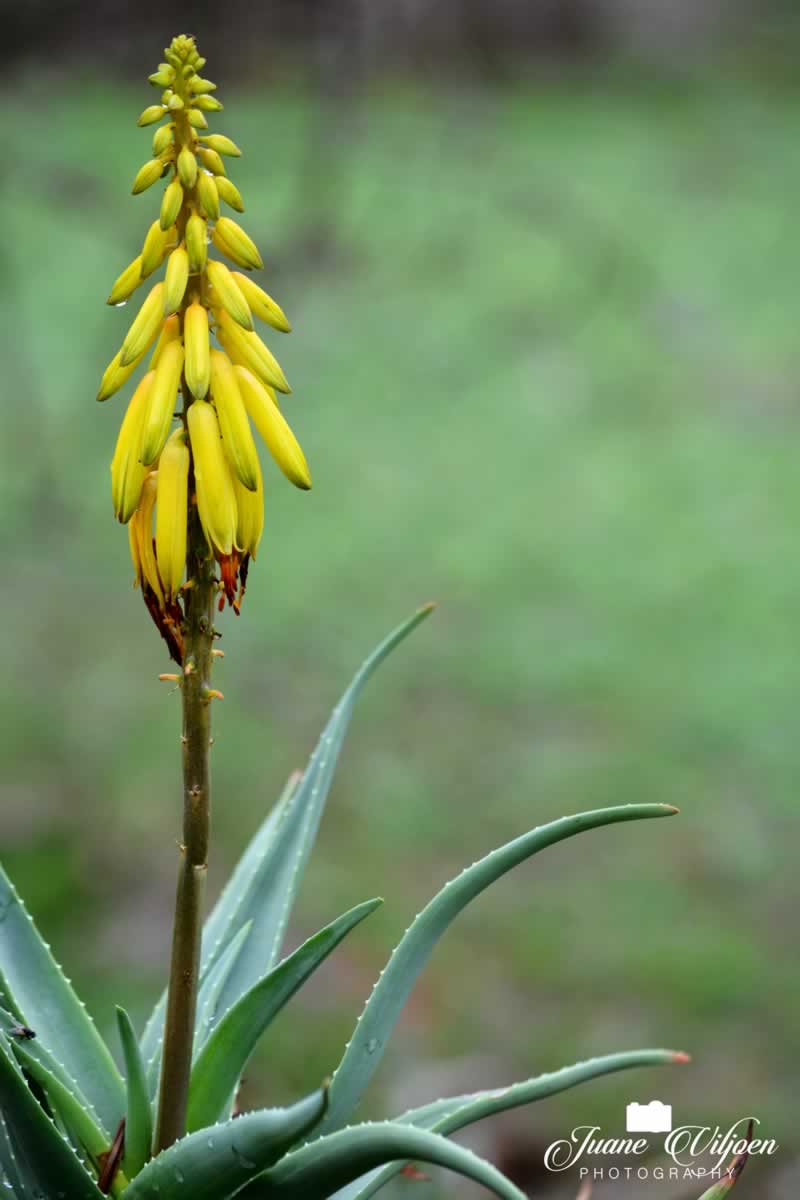 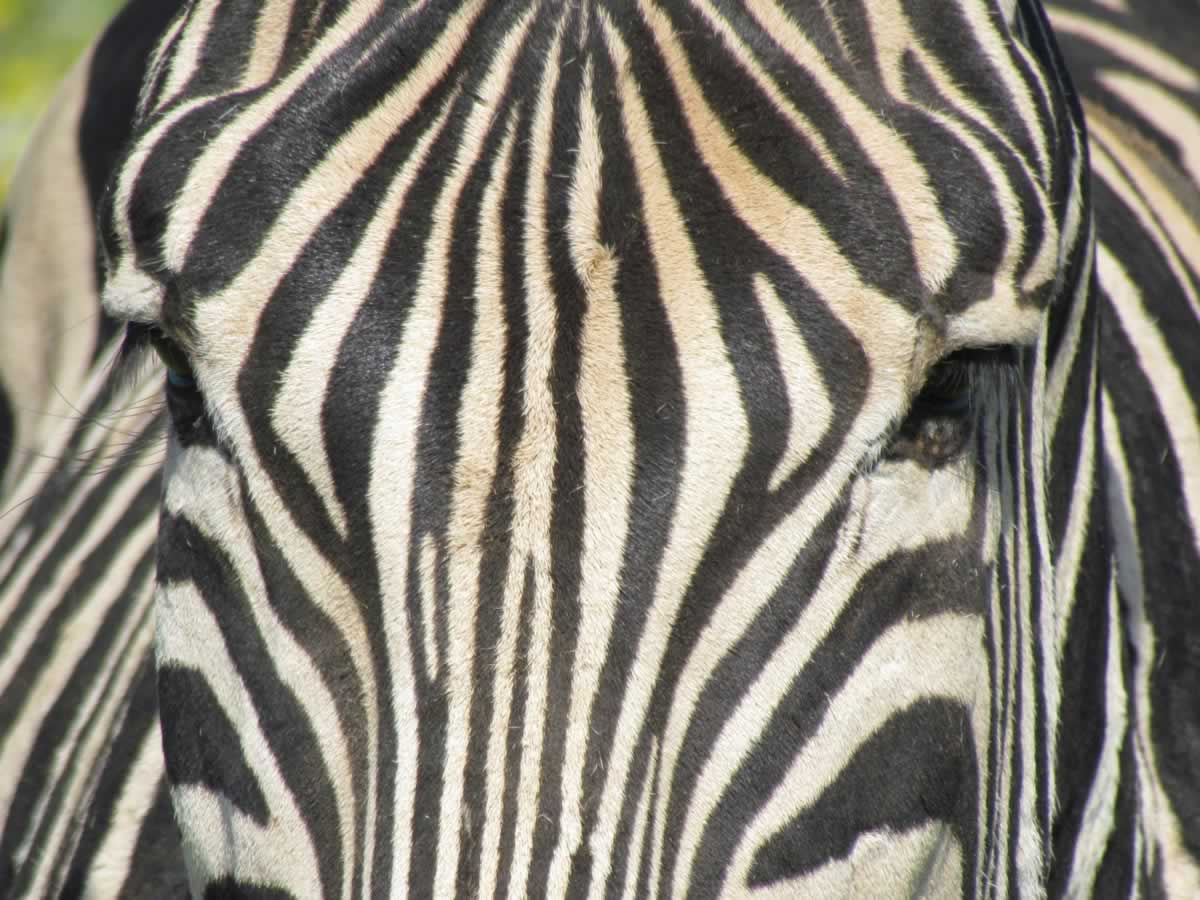 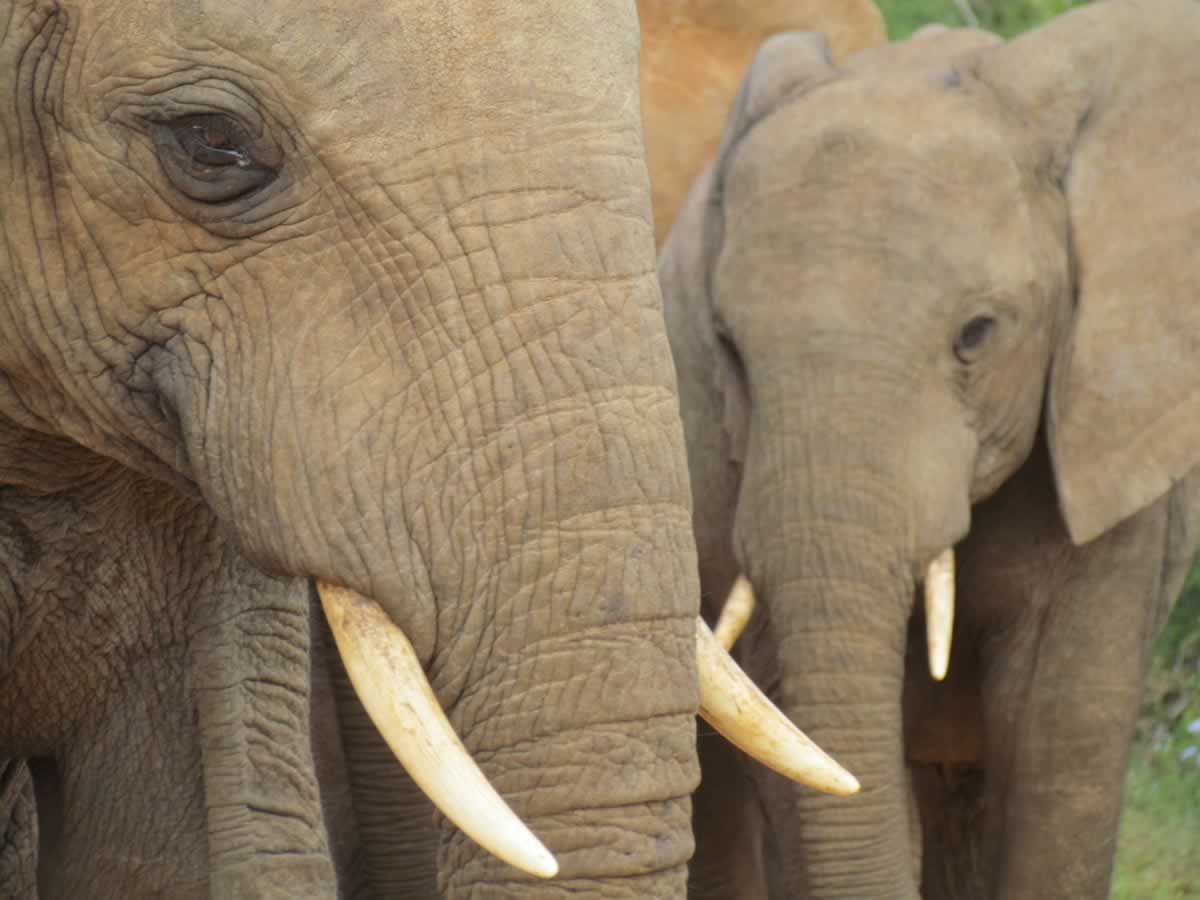